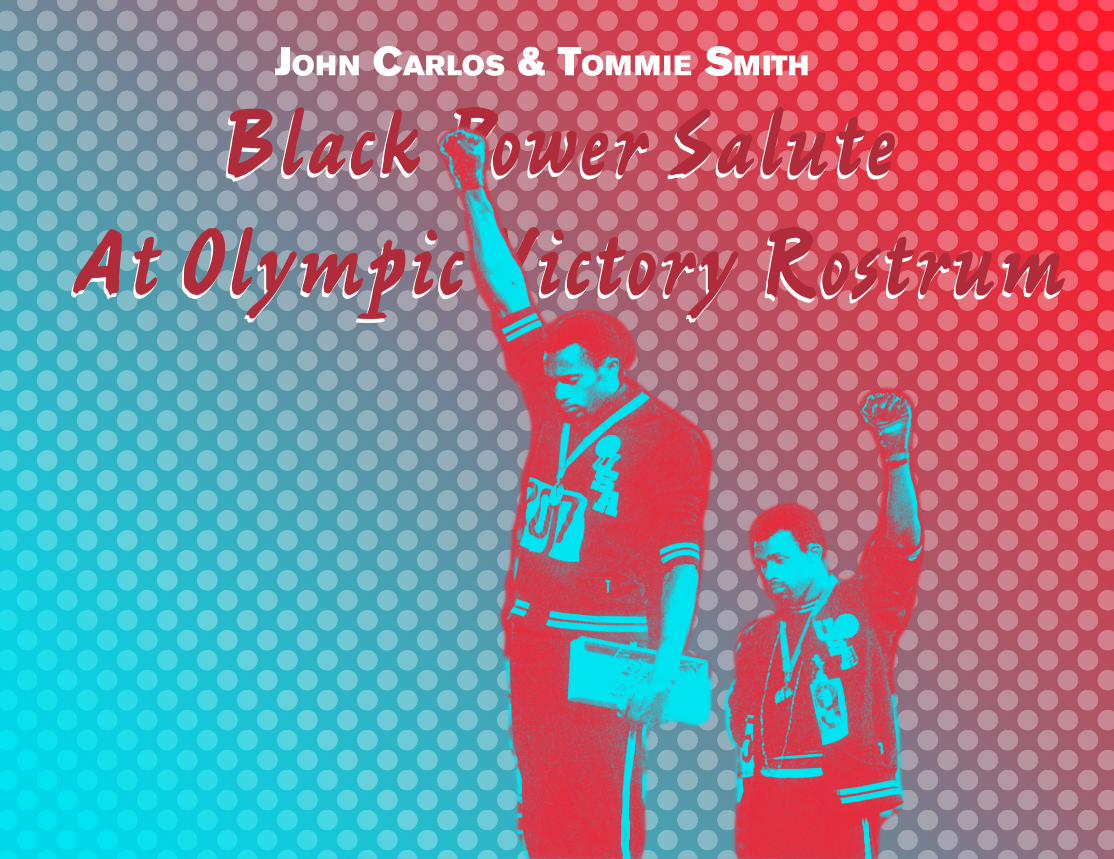 Harlem. Born and raised. I came to this earth on June 5, 1945. I was a breech birth, which meant that I arrived with my backside facing the world, making it that much more difficult for everyone around me. Funny that.

“The John Carlos Story: The Sports Moment That Changed the World”, Dave Zirin and John Carlos, chapter one

Definitely a sentence embodying a personal sense of healthy rebelliousness, right?! Even some near fifty years later, Dr. John Carlos approaches his own story from that of social observer and reporter of those in an underclass position. He highlights fairly early on in his memoir conditions that render Harlem defenseless against gentrification. In that same book, same chapter, I quote this passage:

…this process, called gentrification, comes at its own price. Way too much of Uptown has become off limits, as we’ve been just priced out. I am glad my old stomping grounds aren’t a war zone anymore, but I feel like I can’t go home again because my home is a memory.

“The John Carlos Story: The Sports Moment That Changed the World”, Dave Zirin and John Carlos, chapter one

In honor of Dr. John Carlos’s continued passion for protest, we are posting this video detailing his and Tommie Smith’s Black Power Salute at 1968’s Olympic Victory Rostrum.