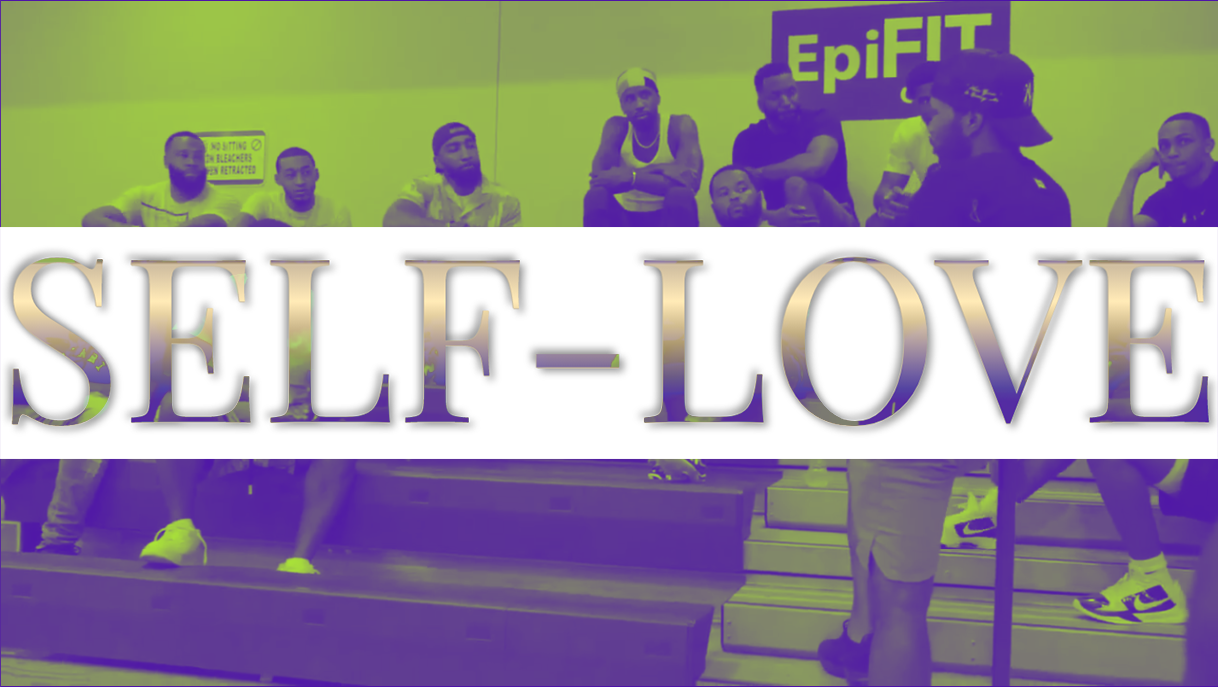 Criminalization of Black Men in these united states has always had its concomitant ritual of pathologizing those same said men. From Sameul Cartwright’s drapetomania to modern era framing of schizophrenia as a “protest psychosis”, Black Men have had their mental health defined along a political axis.

If I had to write this in an inverted pyramid style, I would open up with:

That is a ‘too long, did not read’ take, my presumption is that I would be remiss if I did not explain why I use ‘pornographic’ in my own ‘pornographic’ take there.

It is important not only due to its televised display of Black Men bonding over a topic that has been addressed by Black scholars of psychology and psychiatrist for many decades.

The rites of passage through racist White American-dominated society is extremely stressful for Black youth. This is more so the case for the Black male since he receives the brunt of the White supremacist attack against Black America. Stripped of appropriate male support, guidance, protection, education, and other important coping skills by a White racist system which fears his Afrocentric competence, he is left vulnerable to the thousands of little nicks and burns, physical and psychological insults, which cumulatively push him towards self-annihilation. Not allowed the privileges and status of full and unfettered manhood by White racist male domination, a significant number of African American males are immaturized or are often led to express their “manhood” in self-destructive ways: in ways harmful to other Black males and the Black community in general. Immaturized by White racist oppression, void of overarching and long-term Afrocentric goals which provide them with maximum and healthy control over their impulses (including impulses to kill themselves) they may commit suicide. Without Afrocentric self-definition, possessed by an introjected alien identity, and racked by neurotic and psychotic conflict, the Black psychopathological promptings and persecutions. Consequently, he may come to think that the only effective solution to his problems lie in physical or mental self-abnegation.

Wrapping this up, Love & Hip Hop Atlanta is a sensational production that uses a pornographic model of scripted reality to make its points. One of those points is that Black Men often suffer from unaddressed trauma. Regardless of how manufactured this show’s presentation and delivery of that message is, they deserve a hearing and viewing.