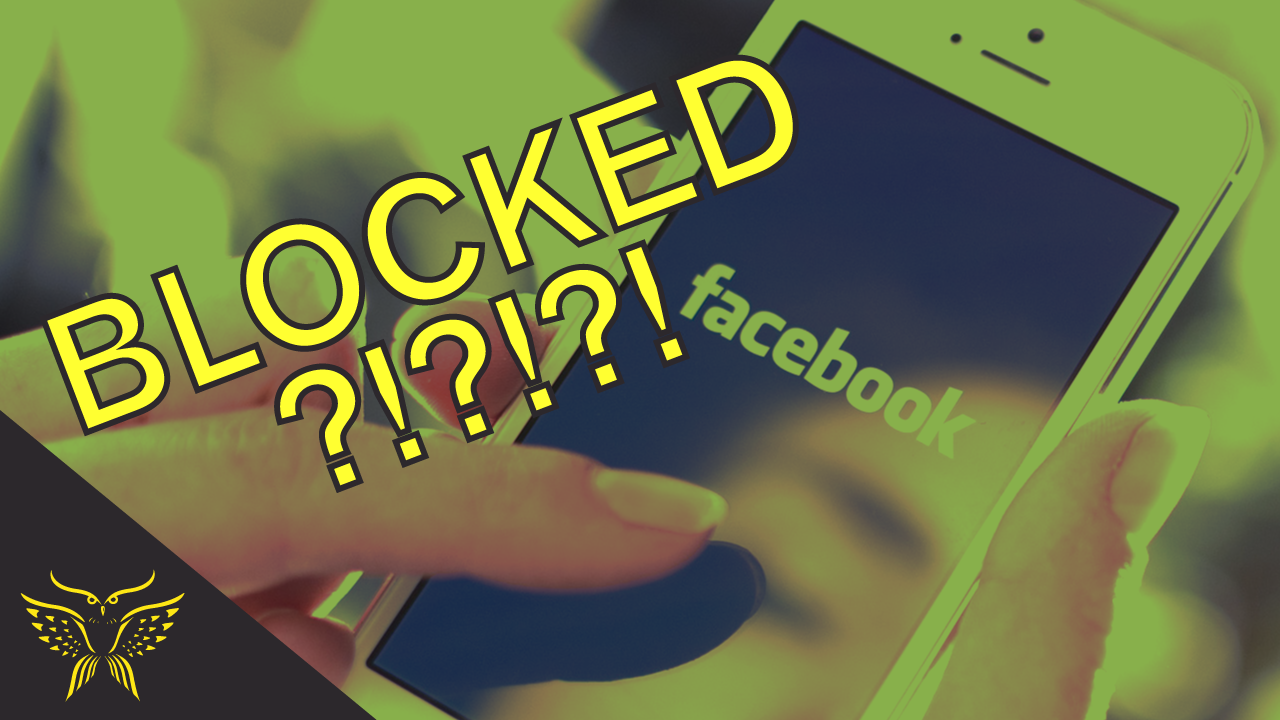 Facebook’s response was to block that post. I do not regularly visit Facebook. As most of my readers and listeners know, I consider Facebook as Microsoft Word for advertising and data mining. ITTT was kind enough to send me an email notifying me that their software was not able to successfully post to Facebook. I then opened up Facebook in a secure browser and saw a pop up stating:

“Your post goes against our Community Standards on hate speech”

I am actually quite fine with this. Albeit, I do believe it raises other concerns about Facebook. Not only is Facebook a global archive of contemporary humanity’s facial data, geo-location, writing patterns, and social graph, it also wishes to sell its software suite as a public sphere for social and policy discussions.