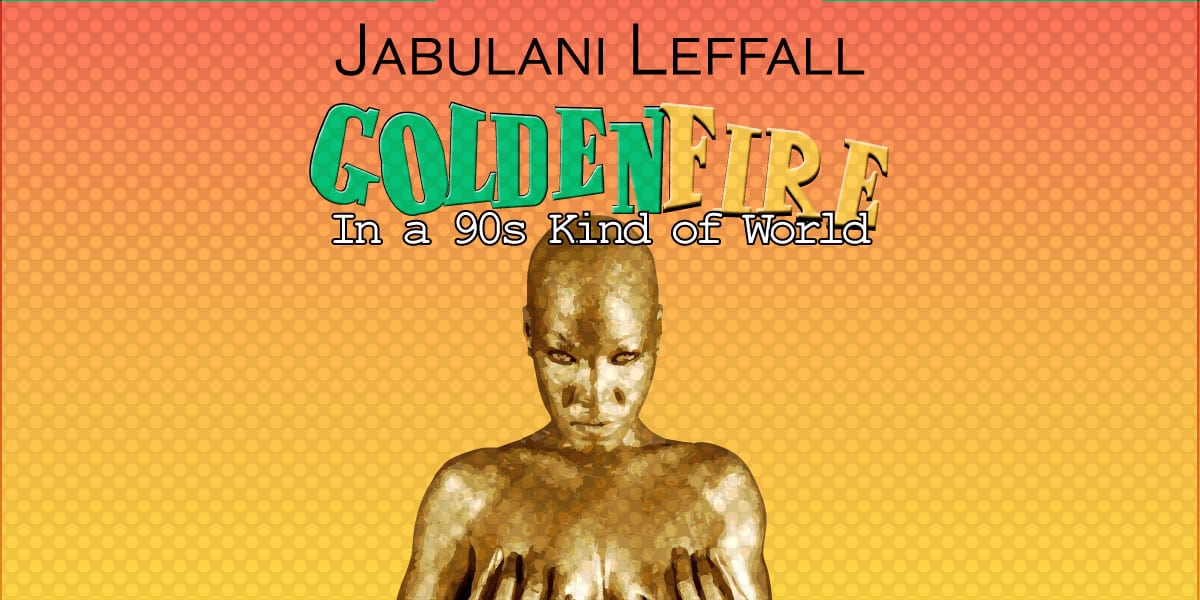 Passion is energy. Feel the power that comes from focusing on what excites you.

Do what you want girlfriend cuz it’s yo world

U.S. capital formation, which has been pretty high in the ’90s and very high in the late 1990s, is what is being financed by the savings of the rest of the world, generally poorer than ourselves, because our deficit on current account, chronic deficit, is their surplus, and they have been willingly bringing that to the American market.

You probably never thought about the fire smoldering inside of you to make an impact on the world and how hot that fire actually is.

You hear the soulful crooning and you knew it was time for one of your favorite shows. The woman sang:

“Do what you want girlfriend because it’s your world.”

You feel like it’s your world. There are well-rounded, rich, complex characters on TV. You see yourself in Khadijah, Régine, Maxine and maybe even Sinclair.

Maybe you turn on your computer after the show and you’re running Windows 95, the dominant Operating System on millions of PCs like yours.

Maybe you’re surfing the nascent Internet, using Netscape Navigator or America Online. The world is at your fingertips.

Money is flowing everywhere as William Jefferson Clinton’s much vaunted “budget surplus,” has led to the largest peacetime economic expansion since WWII.

Meanwhile in the Ghetto, you’re community is fresh off the LA Rebellion that many call a riot and perhaps the Craig Mack remix of “Flavor in your Ear,” was so glossy, your friends so dope, your life so fun, that you missed the 1994 Crime Bill being passed under that same President Clinton and championed at the time by a man who will run for president in the year 2020, Senator Joe Biden, D-Delaware.

A companion bill is passed in California with a “three strikes,” provision tailor made for men you may know, or men who know people you know.

But you’re independent and headstrong and you are thriving and you are following all the rules, taking no shorts and kicking ass and taking names.

The micro for you is an incredible sensory experience and you’re going places.

This is perhaps why you may have watched the murders of Christopher Wallace and Tupac Shakur and the subsequent non-events of justice with a somber ambivalence.

Yet the same year Tupac is killed, the Telecommunications Act of 1996 passed. There’s no correlation of course but there is telling symmetry to it.

Telecommunications Act of 1996 is the biggest deregulation in half a century and led to monopolies in the telecommunication and entertainment spaces that will never be undone. You are now part of a captive audience.

The ostentatious nature of the videos you see, the champagne, the success, Oprah’s book club, the Dotcom boom, the information superhighway, all make these pivotal congressional bills of the decade you’re in seem inconsequential.

Who could have known?

After all, behind every Sean Combs and Shawn Carter, there is a Sylvia Rhone and Mona Scott, doing their thing, like you’re doing your thing.

Music, Entertainment, culture, are your analgesics, they are where your passions lie. And if your passions don’t lie with these, they are a security blanket in an uncertain and volatile political and economic space.

As the decade comes to a close, perhaps you are settled in your career, ready to start a family or have started one already. You are thriving. It’s still your world.

In that vein, the dotcom bubble bursts as over valued and under funded companies burn up in glittery ashes. George W. Bush is elected by Supreme Court Fiat to start the new millenium.

A year after that, you watch the towers fall and no matter your political persuasion, it moves you, it’s a fire burning for all to see. A recession follows this terrorist attack.

You are now off-ramping into a Global Pandemic and it is nearly 30 years later and only now do you see the pattern, the cult of self, the quaint-to-glossy programming that made you hopeful, the promise of America simultaneously showing you what’s broken and what shines and what creates the shine.

You never thought about wanting to consume while being consumed did you?

Well, that’s what fire does, sis.