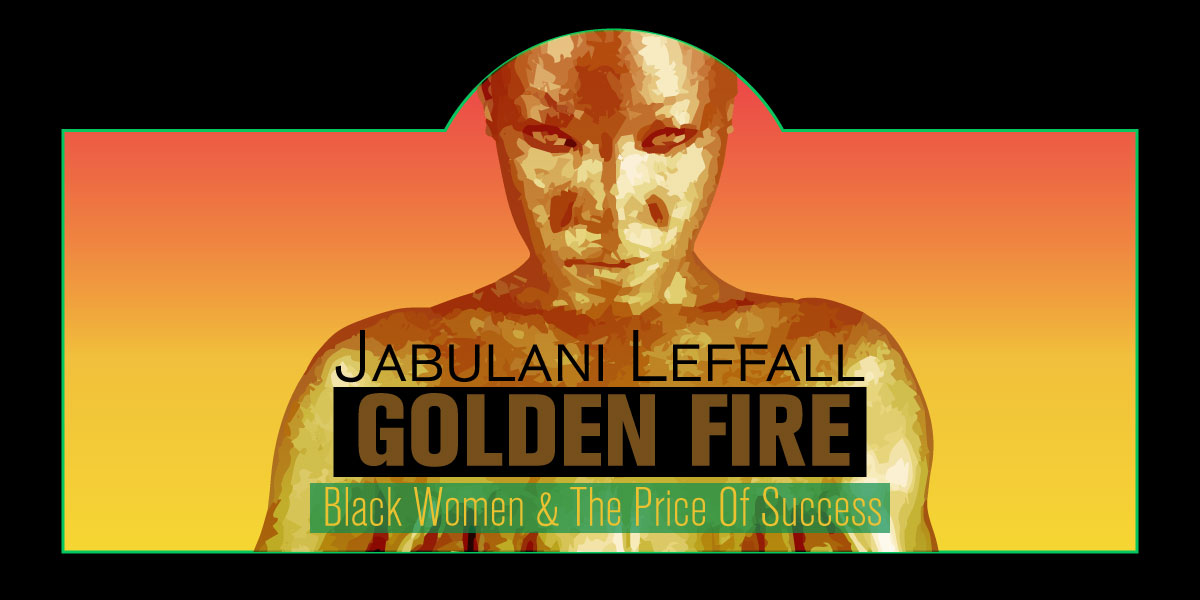 See she fine and she fly,

got a smile bring a shine to your eyes.

And she lit and she thick and she fit,

The clear and present societal ascension of U.S. Black Women and Women of the African and Caribbean diasporas in all fields of human endeavor presents as the shiniest two sided coin in the history of civilizations.

According to the United States Bureau of Labor Statistics in 2019, Black women — presumably a loose configuration of Black American women and women from the diaspora – are second only to hispanic women in employment growth between the eve of the last Great Recession in 2007 and 2019.

To be sure, these gains can be considered remarkable given the overall trajectory of Black women the world over in the past 500 years.

However, to keep the discourse even, one must flip the proverbial coin and let it spin back to 1971.

It was that year that many historians and cultural critics consider the birth of modern neoliberalism in the west.

President Richard Milhouse Nixon took the country off the gold standard, removing the peg of solid gold to the U.S Dollar. And for the first time, the nation lived on thin-air credit.

This is significant turn of events because it happened just as Women’s lib was taking off on the backend of the Vietnam War and it was a year before Shirley Chisholm became the first woman to run for the highest office in the land.

The industrial malaise, oil crises, and lack of skilled labor opportunities that followed, catapulted black women into all areas from clerical to paraprofessional, to professional.

The 1980s saw the rise of Oprah Winfrey, the 1990s, Halle Berry and a new visibility for a new black aspirational elite emerged.

The heady, high-rolling 1990s ushered in wealth reflected in Hip-Hop and in the bourgeoisie circles.

Visibility, respectability and representation was the new freedom, the culmination of the civil rights movement, buttressed by rampant consumerism and street violence among the impoverished classes.

In the post-Patriot-Act new millennium, the black community still has Oprah now with her own network and the Queen of Pop Beyonce as bellwether of Black Female Achievement.

Tack on the significant gains in political office by Black American and diasporic women and the gains look astonishing on television.

Flip the coin again and you see an equally astonishing gap in home ownership and net-worth for the community as a whole.

Heads: We win, in pictures, on television, in movies, in pop culture.

Tails: We find ourselves losing in an irreconcilable neoliberal project where the cult of self and the glimmer of personal achievement obscure the mean and median of Black life in the Global North.

Black Women the world over, uplifting stories notwithstanding, have families.

Scholar Adolf Reed, Jr. quipped in a 2018 Baffler article titled, “The Trouble With Uplift,” that a “race-conscious or antiracist discourse, historical exploration in popular culture was less important than the propagation of tales of inspiration and uplift.”

It is that uplift, that perceived mobility, those inspirational stories, those incremental gains, those glossy diversity brochures and lustrous profiles and photo shoots that obscure the tale of the tape of systemic inequality.

Such is the neoliberal spectacle.

When the Reverend Dr. Martin Luther King Jr. remarked that he feared he had integrated his people into a “burning house,” it is important to note that in the Global Pandemic-era in the Global North, that house burns in a spectacular flame of molten gold.

That gold is either melted down and sold to the highest bidder or stands still – burning slowly with an alluring light illuminating the spectre of growing economic inequality, climate change and the potentiality of the totalitarian reign of political whiteness.

It is a light we cannot turn away from in the coming months and years, it is a golden fire.