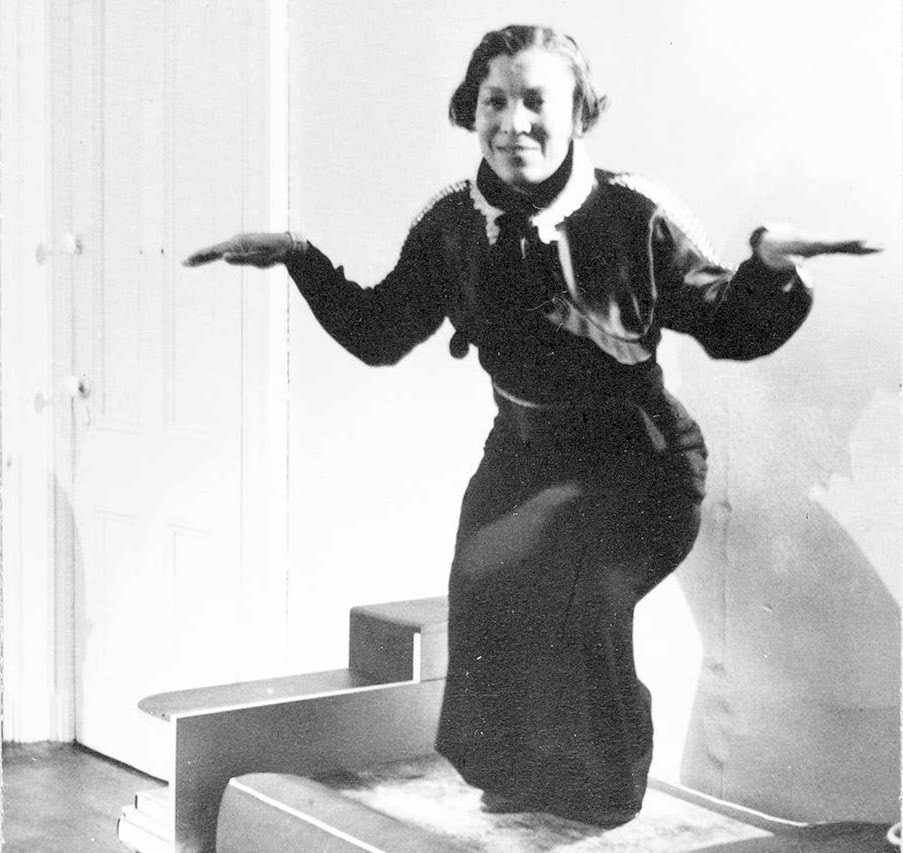 In Zora Neal Hurston’s first(finally?) published edition of ‘Barracoon: The Story of the Last “Black Cargo”‘, Deborah G. Plant includes an afterword and section of additional materials, edited by her.

In that section, she quotes Zora:

“Woodson knew that people’s memories were notoriously unsound and must be checked carefully by reference to written documents.”

This quote is from a biography of Ms. Zora. “Woodson”, in this quote, is none other than great luminary scholar, Carter G. Woodson. It is important to note that Zora’s “Barracoon” is not a personal vendetta against continental Afrikans or Pan-Afrikanists. Her work was in part commissioned(read that as directed and funded) by Carter G. Woodson and his staff.

As stated in Plant’s writing, citing Ms. Zora’s introductory chapter of her “Barracoon”:

From February to August of 1927, Hurston conducted fieldwork in Florida and Alabama under the direction of Franz Boas, her mentor, the renowned “Father of American Anthropology.” Boas had early on approached Woodson, the “Father of Black History,” about a fellowship for Hurston, in support of the research. In accordance with their arrangements, Hurston was to collect black folk materials for Boas and scout around for undiscovered black folk artists. In addition to the gathering of historical data for Woodson, she was also to collect Kossola’s story.

Woodson supported Hurston’s field research with a $1,400 fellowship. Half of the funds came from the Association for the Study of Negro Life and History, an organization founded and directed by Woodson.

I add this above for sake of preventive maintenance. Preventive maintenance particularly of arguments that have been formed as reaction to accounts documented by Zora Neale Hurston. Ms. Zora documents a detailed recounting of Cudjo Lewis’s last experiences as a captive of Dahomean royalty.

In this recounting, Mr. Cudjo discusses how Dahomean leaders and warriors destroyed his hometown. Mr. Cudjo relays how his own family’s leader had his head cut off and worn as decoration. Yet, as this article’s click bait-y title suggests, this is not my main topic.

Plant continues her discussion of how this book came to existence as she notes:

…in the October 1927 issue of the Journal…he[Woodson] published Hurston’s Kossola interview as “Cudjo’s Own Story of the Last African Slaver.” A footnote at the beginning of the article stated that as “an investigator of the Association for the Study of Negro Life and History,” Zora Neale Hurston had traveled to Mobile to interview Lewis, “the only survivor of this last cargo.” The note states further, “She made some use, too, of the Voyage of Clotilde and other records of the Mobile Historical Society.” In reality, Hurston made more than a little use of the society’s records. And though part of the article was “a first-hand report,” the larger portion of the article was secondhand information drawn from Emma Langdon Roche’s Historic Sketches of the South (1914). Emma Roche was a writer, artist, and farmer born in Alabama in 1878. Her book is an account of the origins of slavery in America, couched in proslavery tenets and paternalistic perspectives.

Plant furthers her account of Zora’s usage of Roche’s work, offering a cogent enough explanation for Zora’s oversight. That oversight being not including a citation for Roche’s work. There is actually nothing to see here, though.

As stated, Woodson, a premier scholar commissioned Zora to seek out peer reviewed accounts of what might be USA’s last slave smuggling aboard the Clotilda. Further, Ms. Zora’s usage of Roche’s work is only utilized in her introductory chapter. This information aids in verify Mr. Cudjo’s words, but in no way does it form even a foundational presence in Zora’s contribution.