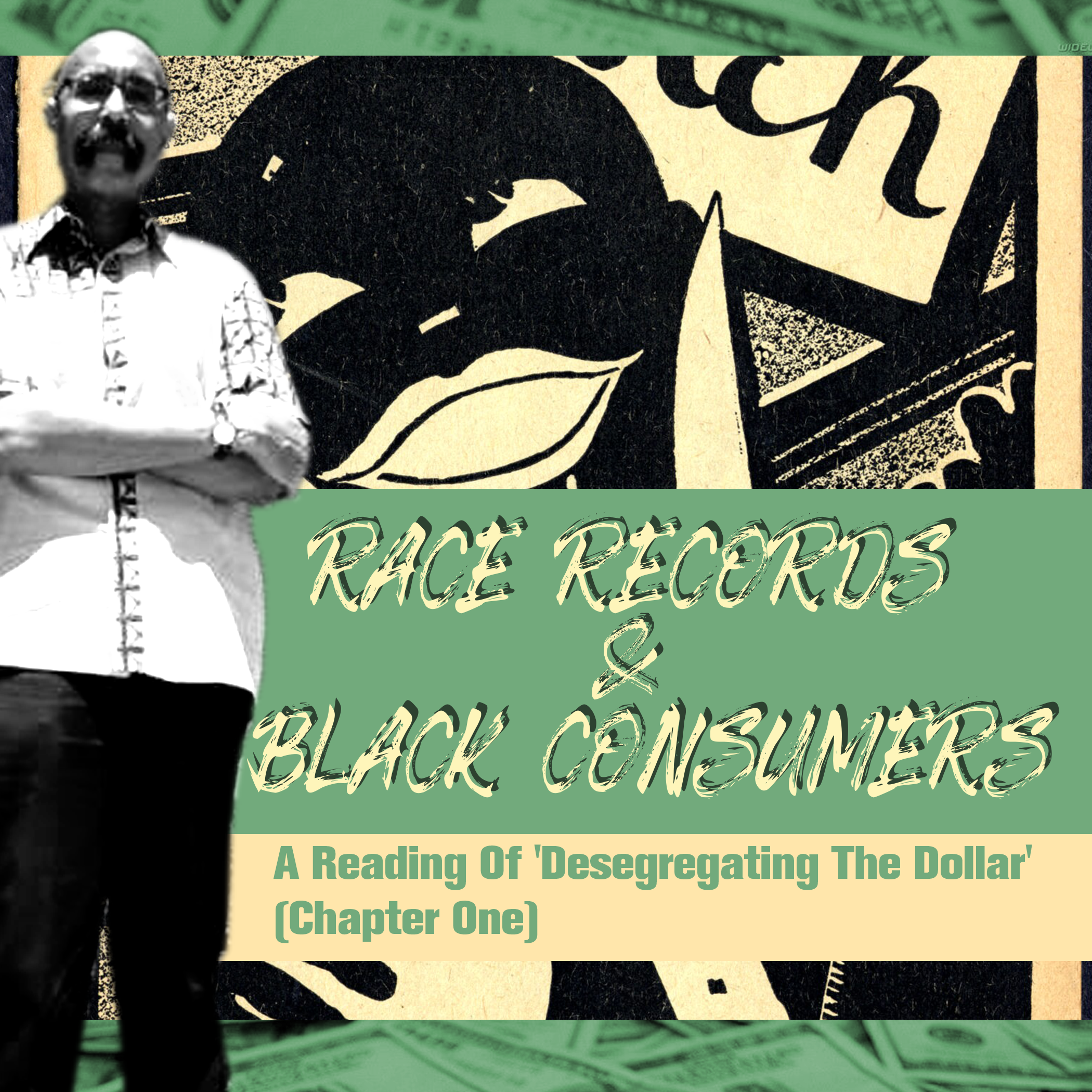 As I have written elsewhere, Carol Batker speaks about how Black Blues Women were alienated by other Black Women(usually professional class Black Women’s Club members) due to class antagonisms framed as lewd performance. She writes regarding analytical works about Zora Neale Hurston’s “Their Eyes Were Watching God” that,” It is my contention that Hurston has been left out of this debate primarily because her texts disrupts neat dichotomies between respectability and desire, middle- and working-class discourses, and club and blues women. “

While constructing a historiography of Whyte corporate and business interests and US Black consumers, Robert Weems, Jr writes of advertising agencies abuses. In his “Desegregating the Dollar: African American Consumerism In The Twentieth Century”, he illustrates that it was record companies seeking to promote Blues Women to Black audiences that created an entry point for other Whyte marketing organizations.

Weems writes of this relationship initiates as private sector businesses begin to take notice of Blacks moving en masse to cities. He states:

…as African Americans began to congregate in U.S. cities, spurred by the World War I “Great Migration” and its aftermath, businesses big and small, black and white, began to take the idea of a “Negro market” more seriously. By 1940, a growing number of American corporations began to appreciate the potential profits associated with black consumers.

As stated above, this relationship was abusive. Weems describes the possible underlying political reasons for this where he pens:

Because of blacks’ apparent powerlessness in the realms of politics and economics, white Americans, and especially white businesses, believed they could, with impunity, denigrate African Americans.

By 1920 a growing number of African American urbanites, in both the North and the South, had more money to spend than ever before. Among the first national companies to aggressively target this embryonic consumer market were record companies.

The music industry’s keen interest in African American consumers sprang from black America’s enthusiastic response to the blues singer Mamie Smith’s August 1920 recording of “Crazy Blues” on the Okeh record label. “Crazy Blues” and its “B” side, “It’s right Here for You (If You Don’t Get It, ‘Taint No Fault of Mine),” represented the music industry’s first conscious attempt to vigorously woo black consumers. Earlier in 1920, Smith had recorded two other songs for Okey, “You Can’t Keep a good Man Down” and “This Thing Called Love.” Yet, OKeh’s employment of an all-white combo as a backdrop for Smith’s February 14, 1920, recording session suggests OKeh’s initial trepidation about marketing a clearly black-oriented product. Still, the sales generated from Mamie Smith’s first recordings prompted OKeh Records’ musical directors, Milo Rega and Fred Hager, to develop what came to be known as the “race records” genre.

Much of Weems’s book deconstructs this relationship between Whyte marketing interests and Black liaisons working as a funnel to siphon Black consumer funds. Desegregation of Black dollars has meant, like this story above suggests, a desire to support Black arts and Black personalities while, often inadvertently, funding the very Whyte business agendas that created a need to support Black artisans to begin with.

In that same manner in which Dave Chappelle once framed US reparations for US Slavery within a “consumer economy”, Weems reminds us of why such an argument is worthy. It also exposes vulnerabilities that exist within cultural frameworks of Media Driven Racialized Fictive Kinship Obligations.